Mary Skoby Cowan and Suzanne Zellers Beck, two of the region’s top real estate producers, founded Cowan and Zellers Real Estate in 1999. Over the past two decades, they recruited a highly respected and successful team of associates and pioneered a team approach to real estate whose work continues today with Suzanne, Rolf Gesen, Molly Hardenbergh, Sandy Heino, Calvin Herst, and John Langill working together along with our office manager. All of us live locally, have extensive experience with the greater Concord NH communities, and are committed to providing knowledgeable and courteous service to everyone. 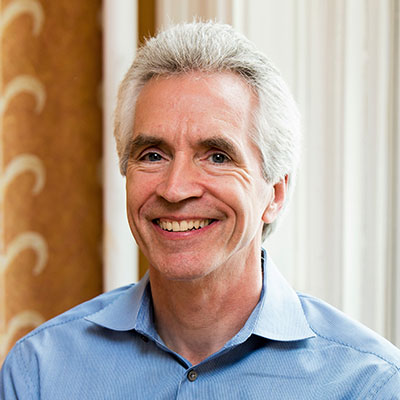 Calvin Herst joined the Cowan and Zellers team in 2013 and became a co-owner/partner at the firm in 2018. Widely recognized for his ability to build and maintain relationships, he brings thirty years 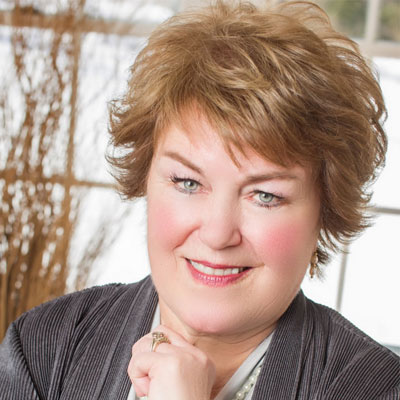 Suzanne Zellers Beck began her real estate career in 1987 with the Concord Norwood Realty office. In 1991, she joined ConCorp Realty Services, Inc. in Concord NH as an owner and officer. Prior to her 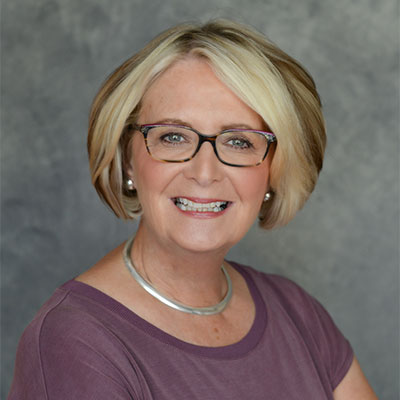 Sandy grew up in Hopkinton and has lived in Weare with her husband David for over 45 years. Sandy is a graduate of New England College and owned Sandy Heino & Associates Real Estate in Hopkinton Villa 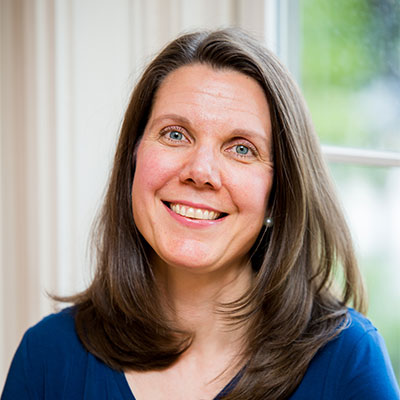 Molly joined the Cowan and Zellers team in 2017. She and her family have lived in New Hampshire since 2000. Molly has a BS degree in Systems Engineering from the University of Virginia and was employe 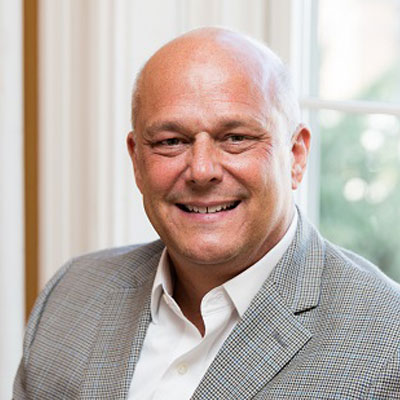 Rolf Gesen joined the Cowan and Zellers team in 2018 and became a co-owner/partner at the firm in 2020. Rolf’s family has been in Concord for 8+ generations and he is a currently the 4th generation 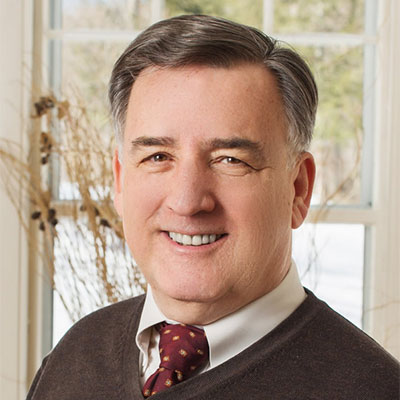 John Langill became a member of the National Association of Realtors in 1986. He obtained his New Hampshire brokers license in 1987. In September of 1987 John founded Real Estate Stop North, a Concord 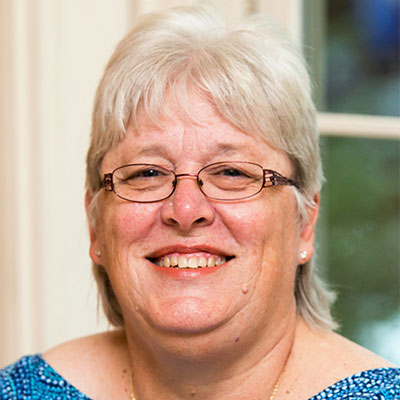 Karen is the Office Manager at Cowan and Zellers. She is a graduate of Southwest Missouri State University. After teaching office skills to adults for 21 years at Second Start in Concord, she joined t